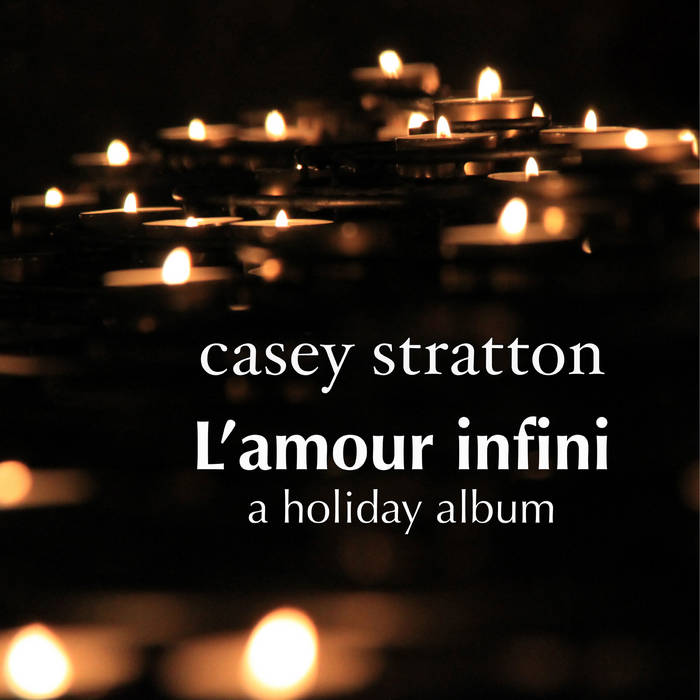 I began this project on November 10, 2015 by recording "Quelle est cette odeur agréable?". Little did I know that a few days later the attacks would happen in Paris. I was deeply affected by them given my French heritage and love of Paris and all things French. Having been to Paris a few times in the past few years, I could only imagine the atmosphere there.

Anyway, I decided that this holiday project would be about communion, spirituality and how we as people acknowledge those things during the holiday season. I wanted a feeling of inclusion and togetherness as human beings, despite the actions of some who attempt to separate us and control using fear. I chose music in many languages and religions or belief systems. To me, these texts have taken on so much energy over thousands of years of being sung. As an Agnostic myself, singing a Jewish or Sufi song is no different than singing Christian texts about Christmas. The language has meant so much to so many, and I wanted to capture that and celebrate that.

I hope this album, "Infinite Love," brings some solace and peace to your holiday season.