from Piano​/​Vocals: March 2003 by Casey Stratton 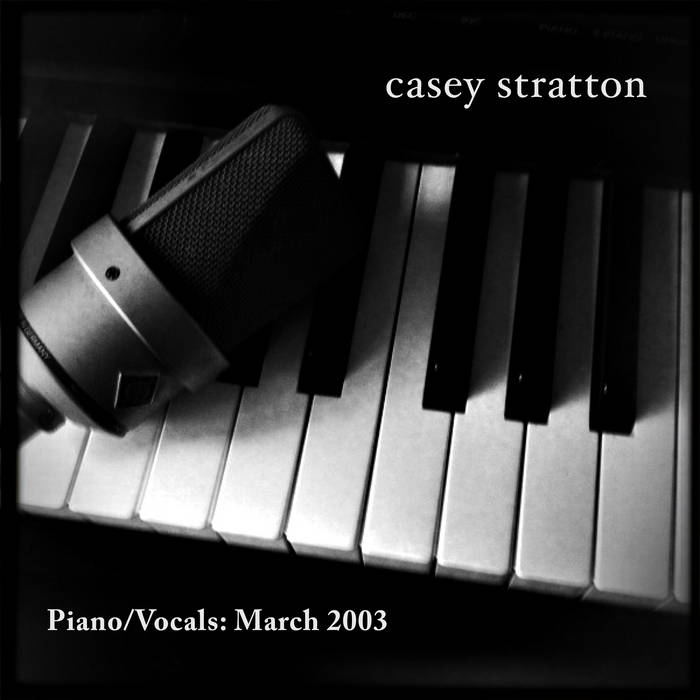