from Lantern Through the Labyrinth by Casey Stratton 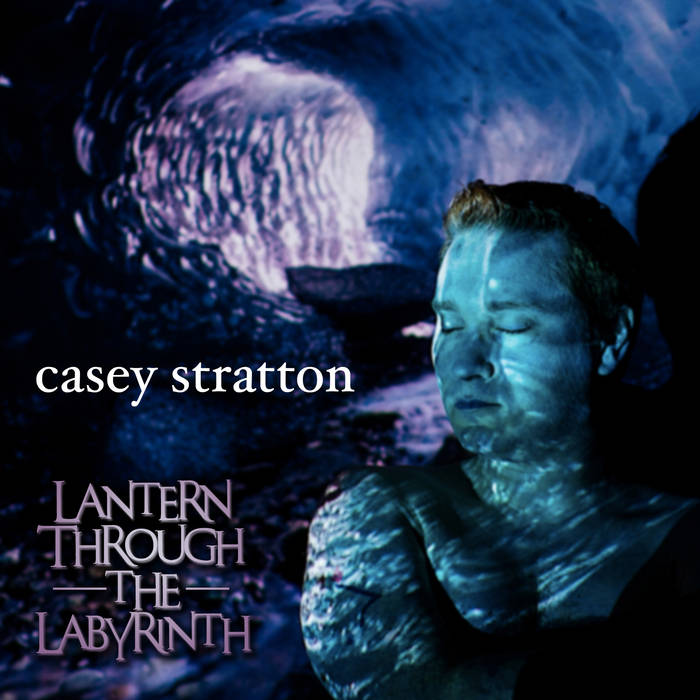 Even though we’re far apart
I still feel you everywhere
Here in this dream, stay with me

But I can’t get through the glass to touch you

Bring back, bring back me, back to…

from Lantern Through the Labyrinth, released August 20, 2014