from The Wind Has Spoken: Winter Children B​-​Sides by Casey Stratton 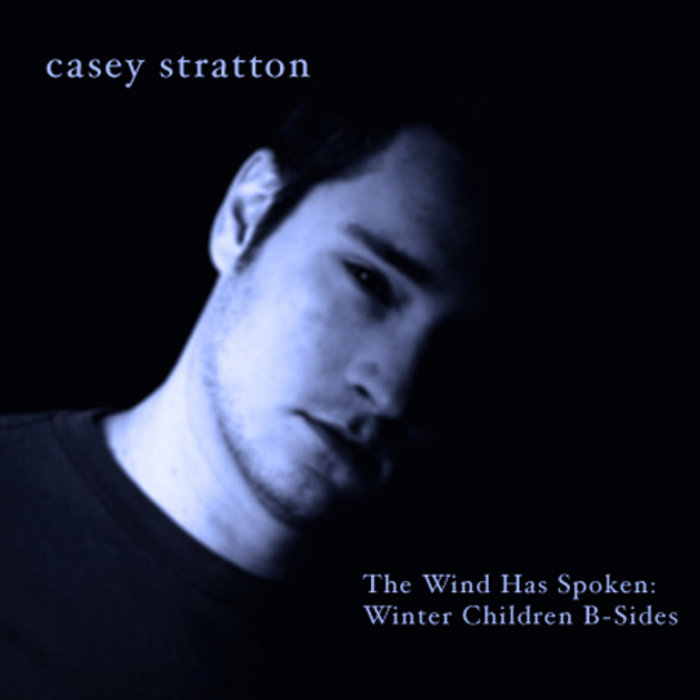 from The Wind Has Spoken: Winter Children B​-​Sides, released October 1, 2007